MTD's original founders, Theo Moll, Emil Jochum, and Erwin Gerhard, were entrepreneurs who set out from Germany to create jobs for themselves and others in America. They believed people were what made the difference and the business they would come to build in MTD was a gift from God. They believed in stewardship, integrity, respect, and passion, and in being good stewards of this gift with which they had been blessed. MTD continues their legacy today by holding true to these core values, giving back to the people and communities we call home, creating jobs, and developing innovative products to inspire people all over the world to care for and enjoy the outdoors. 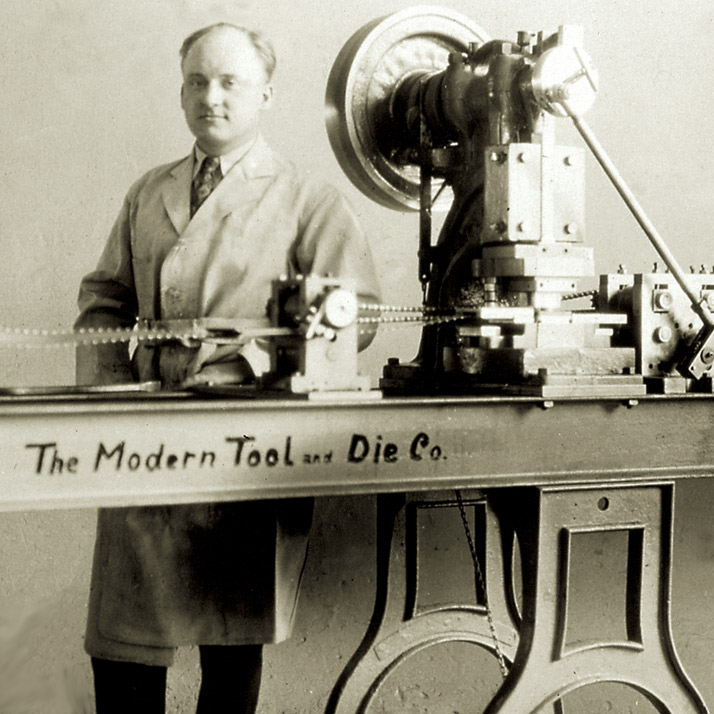 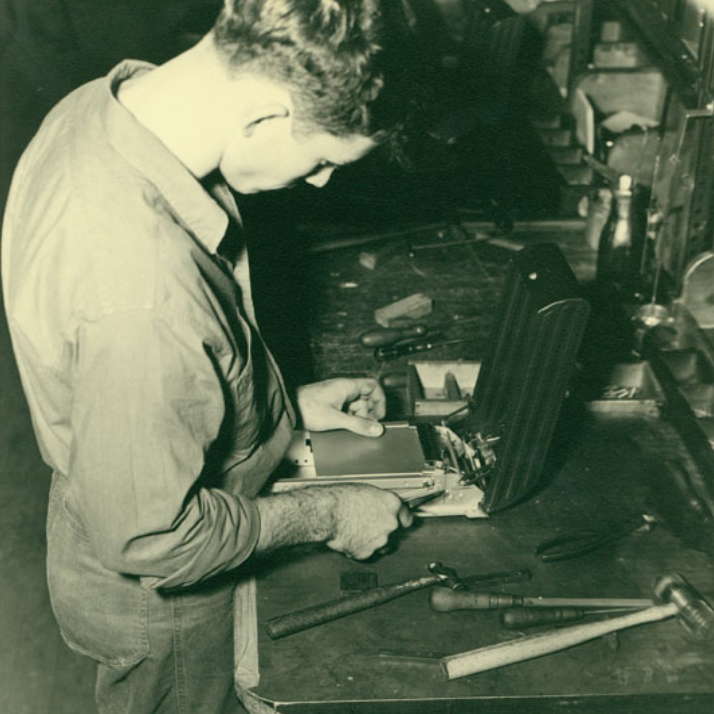 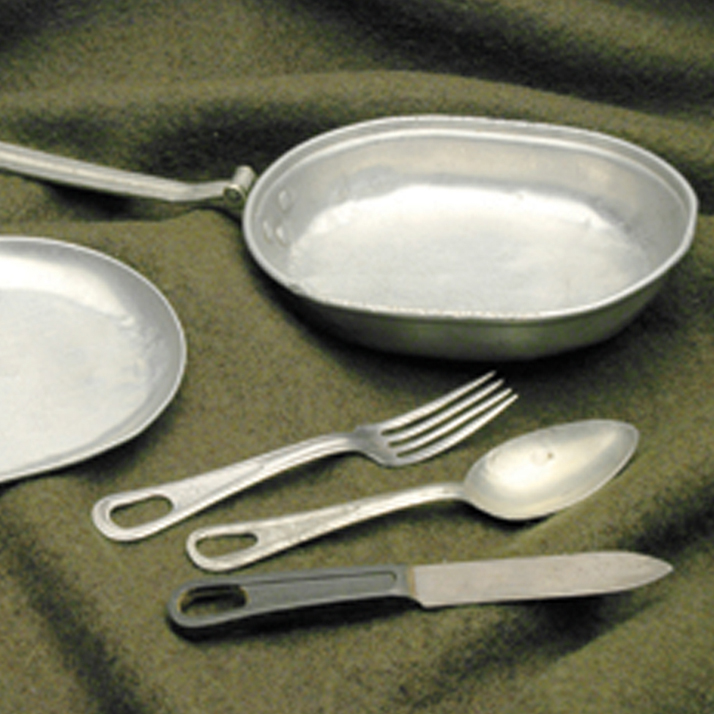 MTD became a major supplier of military items such as "Mess Kits." 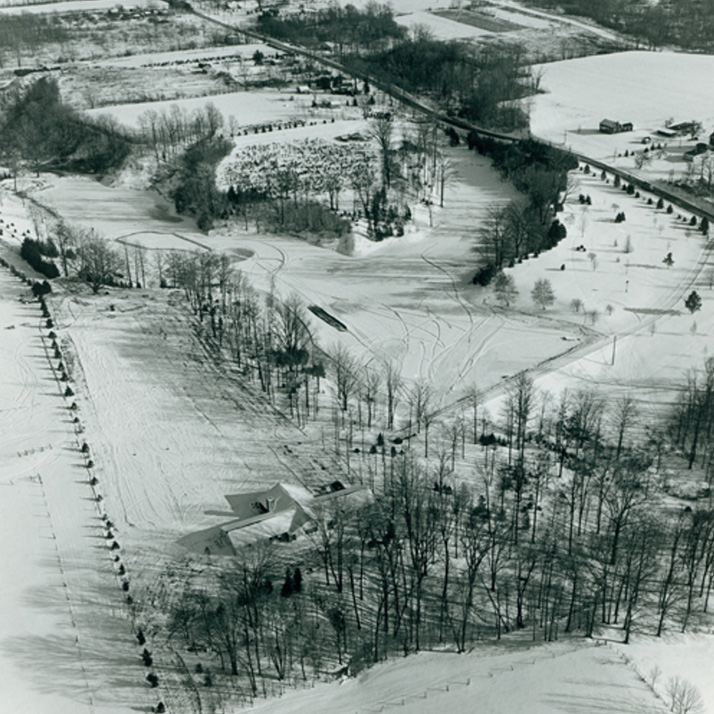 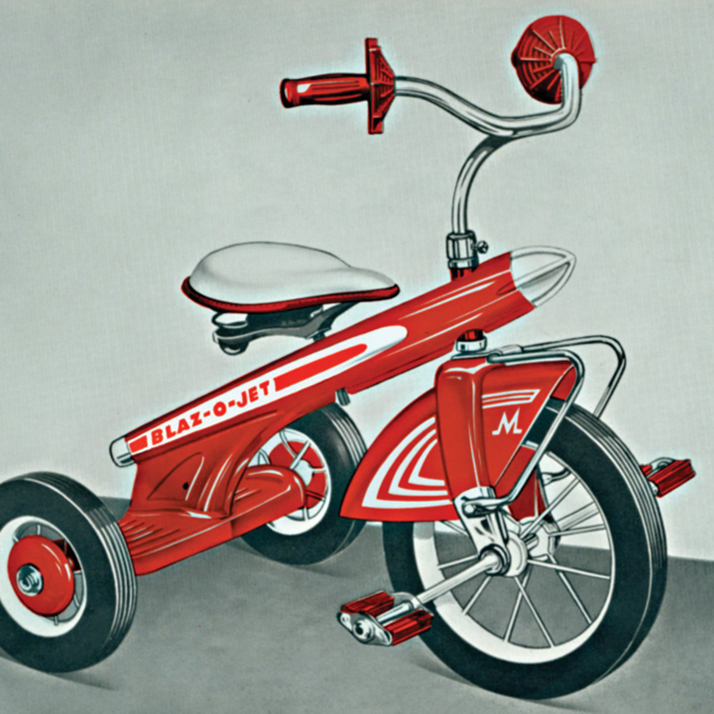 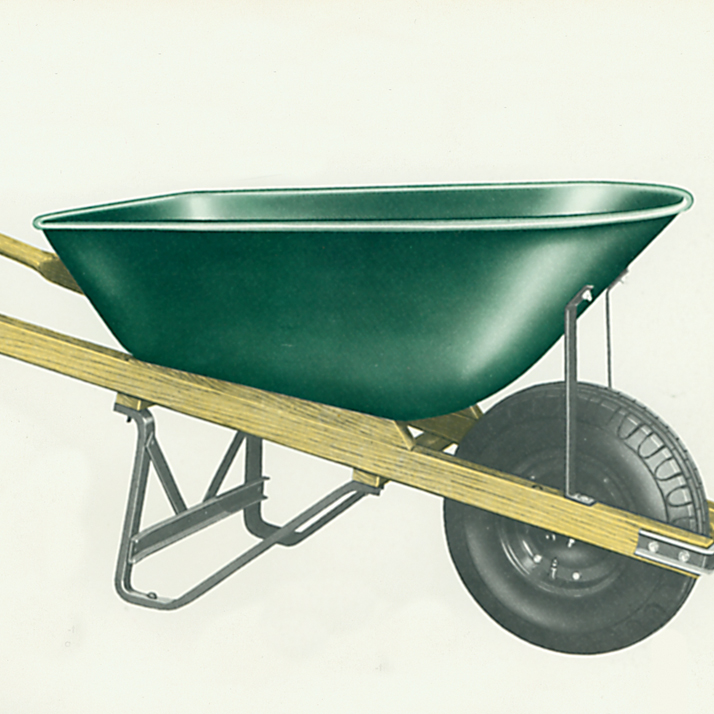 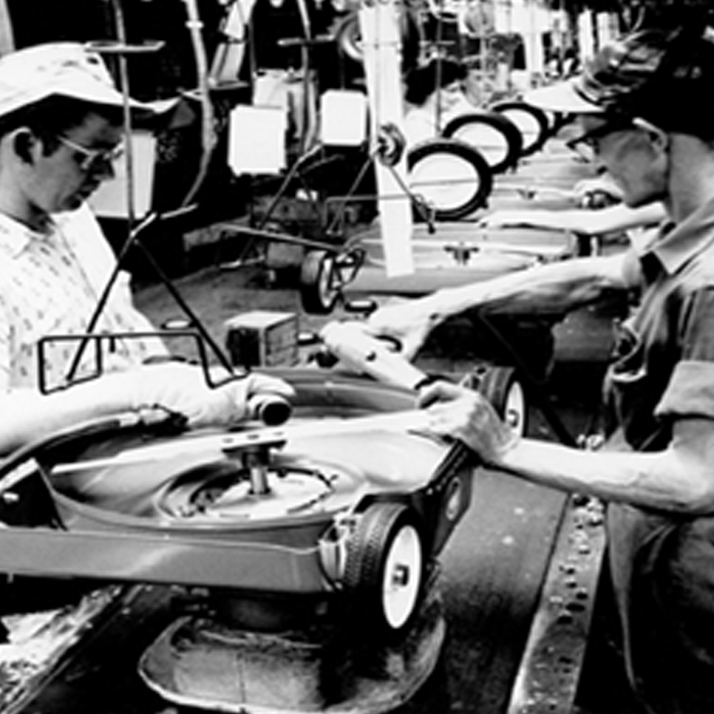 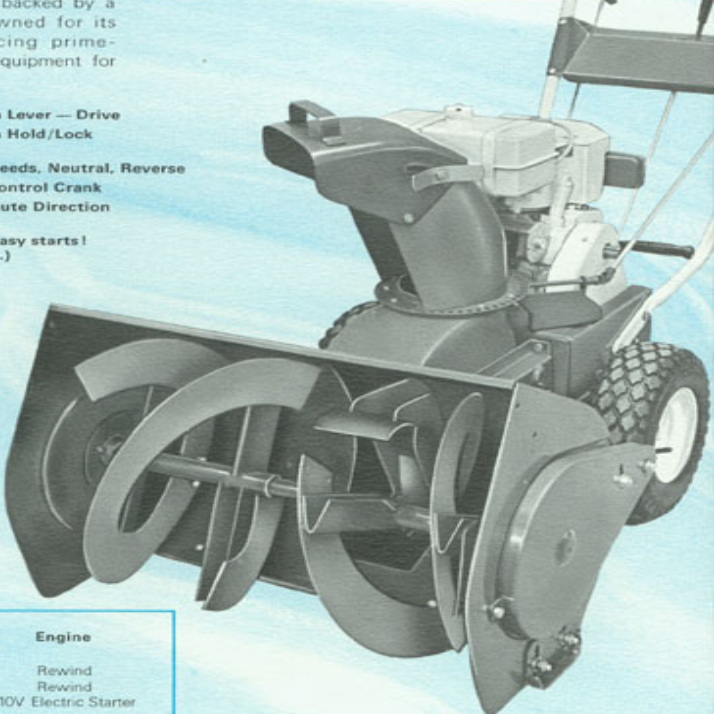 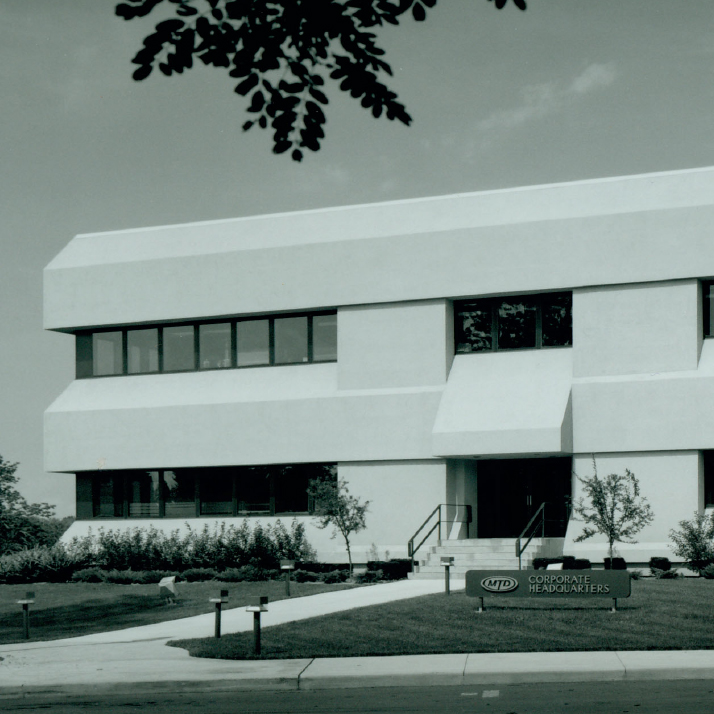 MTD headquarters was established in Valley City, Ohio alongside the Old Oak Tree. 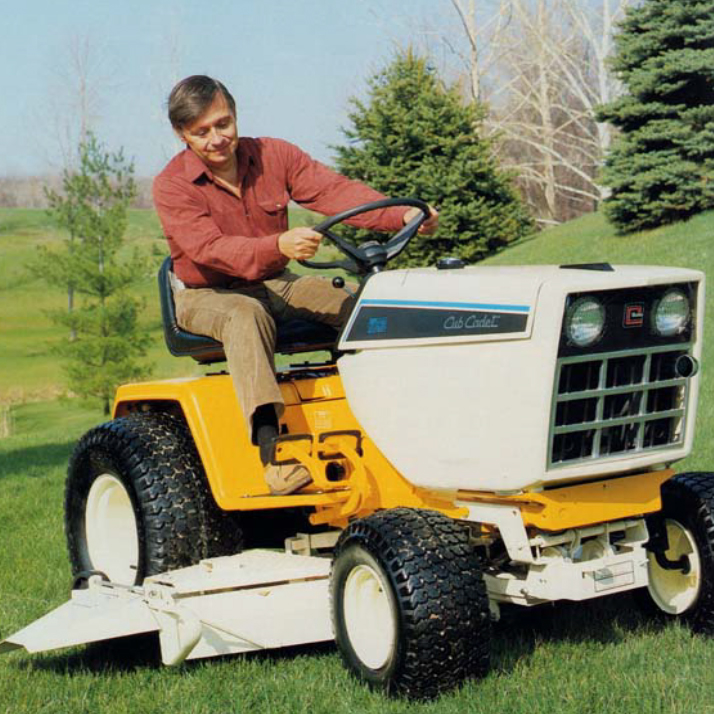 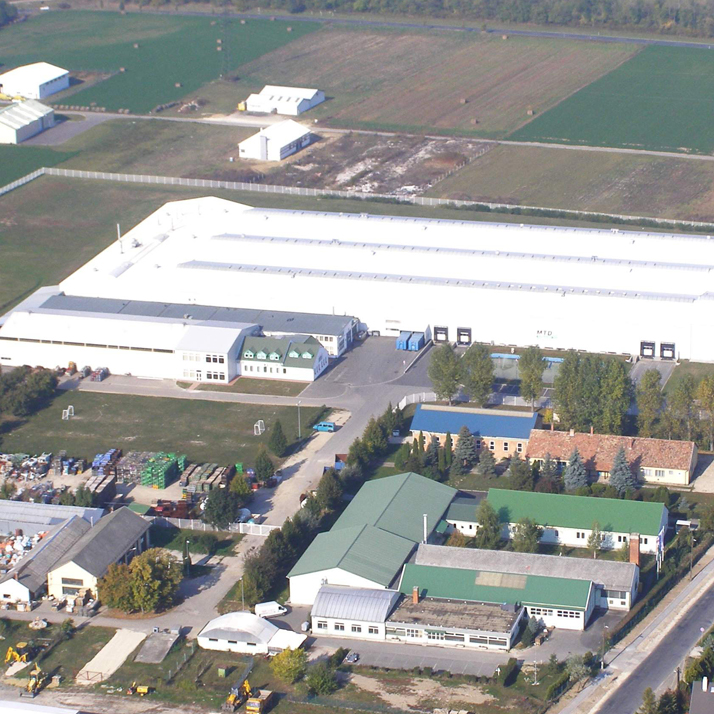 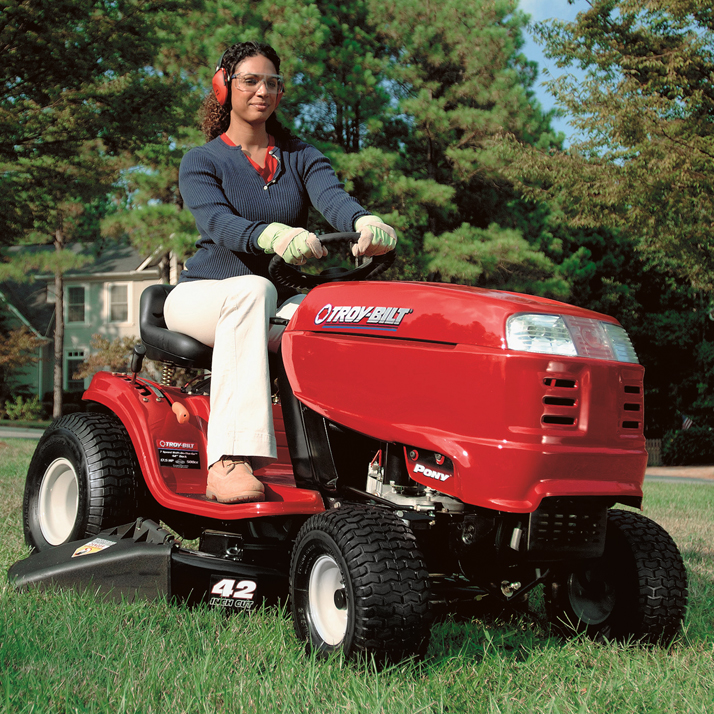 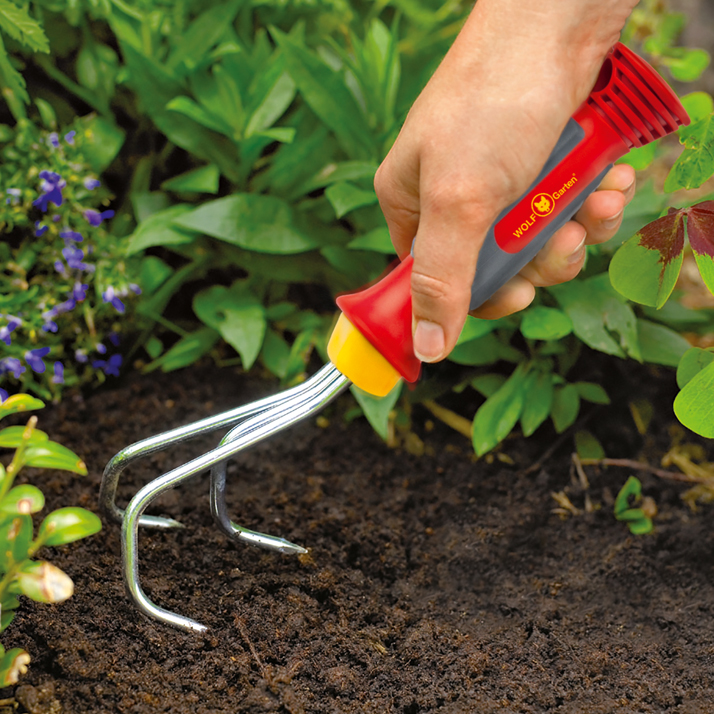 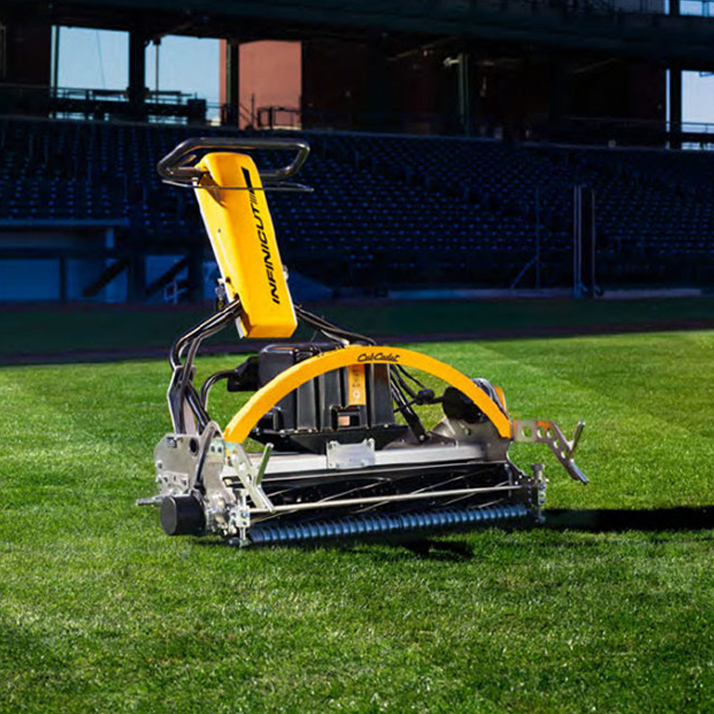 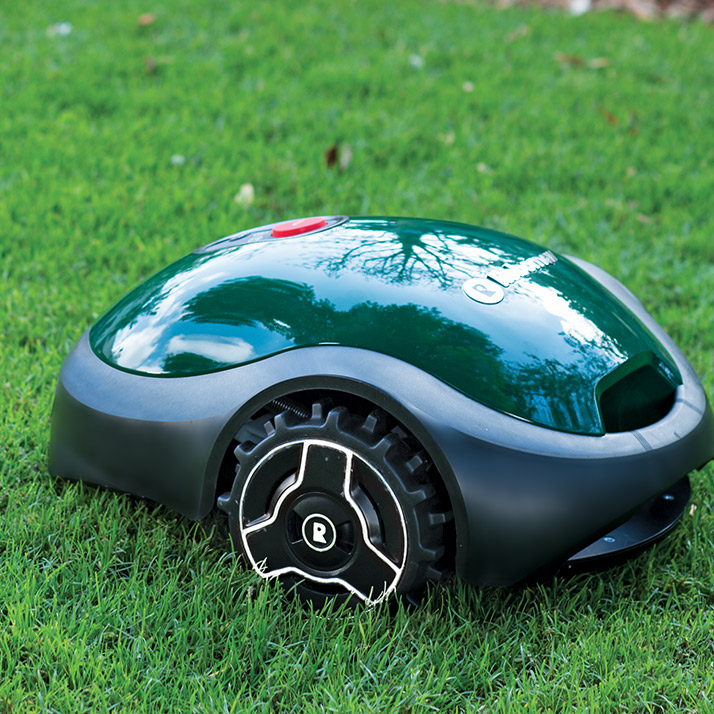 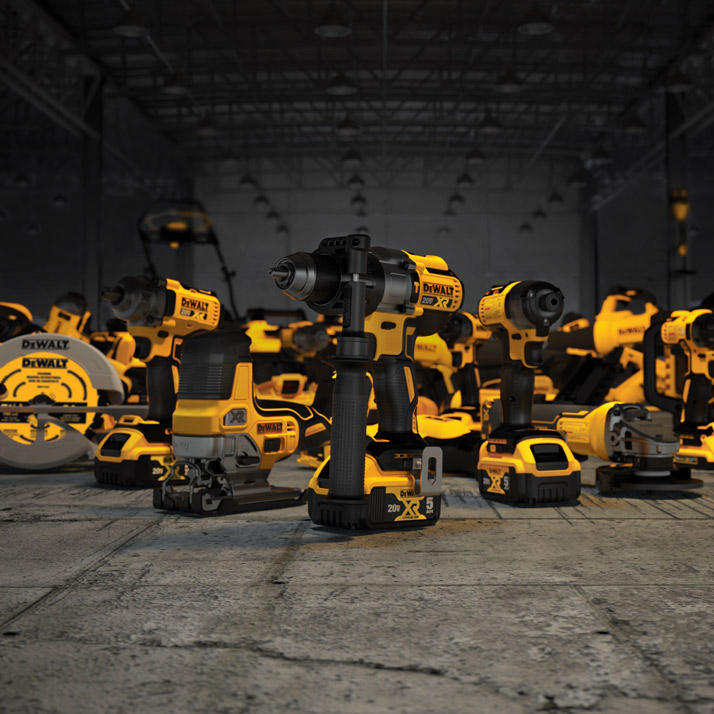